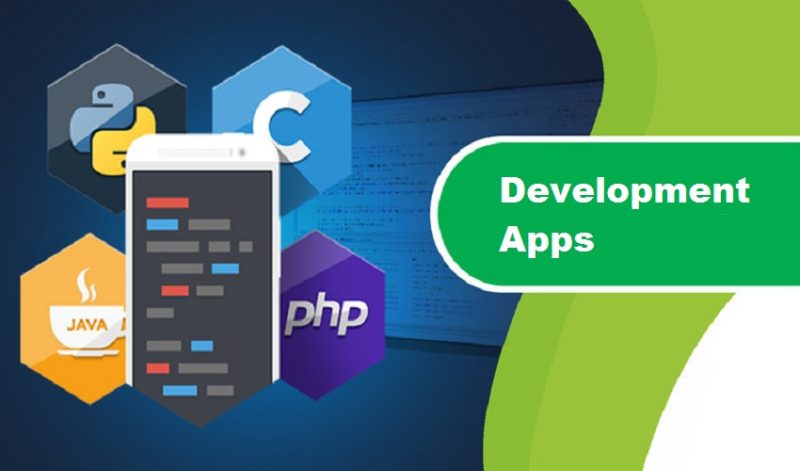 Android is the most popular and widely used operating system in the world. No wonder being a good Android developer means a good future and financial freedom. But many newcomers wonder which route to choose to become an Android programmer. Following are the three options to start your Android app development journey. 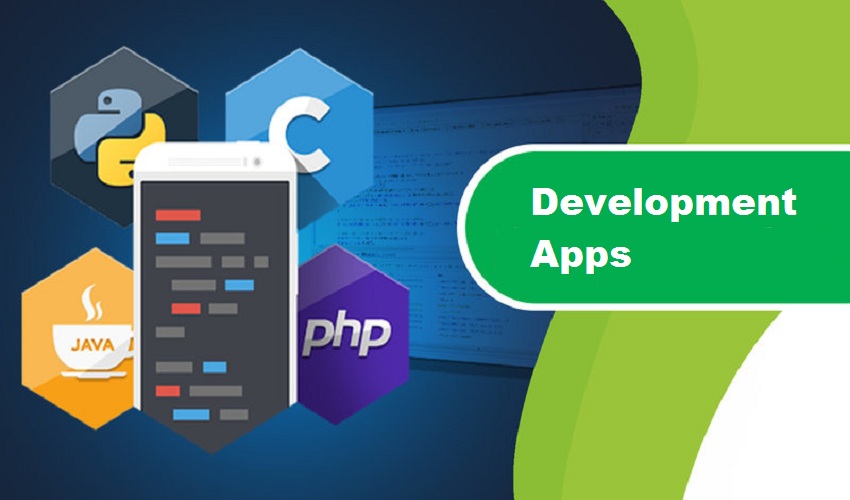 If you are focused on developing Android apps, and can spend a lot of time and effort on learning, learn Java. Java is one of the officially supported languages for Android development and comes with Android Studio. Most of the apps in Android store are designed in Java programming language. The only problem in Java is that it is hard to learn. But this is not a shortcoming of the language. This extra effort to learn the language and develop apps means more efficient apps.

C and C++ are closely related languages. They are good programming languages for beginners; although, modern languages like python have replaced C and C++ as they are easy to learn. C and C++ give you even more control over your apps. So, you can have the best performing code. There are advantages and disadvantages of developing apps with C and C++. The language is very efficient but you have to spend extra time due to the control this language gives you. Remember, the extra control means extra time spent on coding and debugging.

And remember that Android app development is not only about coding. With fierce competition in the Android app market, your apps need to be user-friendly (UX), graphically appealing (Graphics), and efficient (coding).